The COVID crisis highlights how important migrant workers are to the Australian economy, yet the role migrants play in the jobs market is poorly understood, according to a new Grattan Institute guidebook.

‘Migrants in the Australian Workforce’ seeks to fill that knowledge gap so policy makers can reform the system to supercharge the economic benefits of migration to Australians.

The guidebook maps what visas migrants hold, what skills they have, where they work, and what they earn.

One in three workers in Australia were born overseas, and one in five holds either a temporary or permanent visa.

People who received a permanent visa after 2000 make up 12 per cent of the Australian workforce. Skilled migrants tend to be younger, higher-skilled, and earn higher incomes than the typical Australian. Family visa-holders work at similar rates to people born in Australia, while humanitarian visa-holders fare worse.

Temporary migrants make up 7 per cent of the Australian workforce. Some temporary visa-holders, including working holiday makers and many international students, tend to work in less-skilled jobs earning low wages.

Migrants who stay in Australia are more likely to work full-time compared to the Australian population. More than half are employed full-time and just one in five are out of the labour force, compared to one in three Australian-born adults.

Migrants are also increasingly likely to be highly educated.

Yet despite greater levels of education and experience, recent migrants earn less today than they did a decade ago.

Many industries rely heavily on migrant workers, but the visas that migrants hold vary dramatically depending on the industry they work in. Professional and health services employ large numbers of permanent skilled and family visa-holders, who typically earn high wages in higher-skilled roles. Sectors such as hospitality rely much more on temporary migrants, especially international students, to fill less-skilled jobs at low wages.

Many migrants who start out in regional Australia – often as a condition of their visa – do not stay there long. More than a quarter of recent arrivals who were living in regional and remote areas in 2011 had moved to major cities by 2016, compared to about 10 per cent for people born in Australia.

These details matter to the way we run the migration program in Australia.

Migration policy has important implications for Australia’s economy and society, but to shape policy we need to understand the existing migration patterns.

We hope our guidebook will help policy makers to better use Australia’s complex migration program to meet workforce needs in key sectors such as aged care, hospitality, and agriculture, and to solve other domestic policy problems. 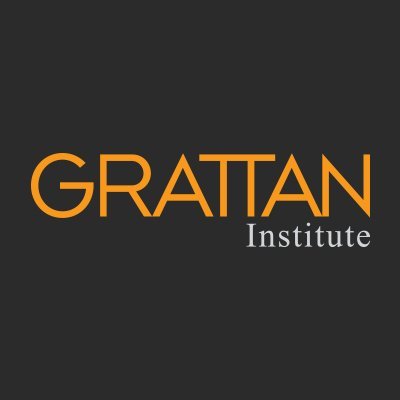